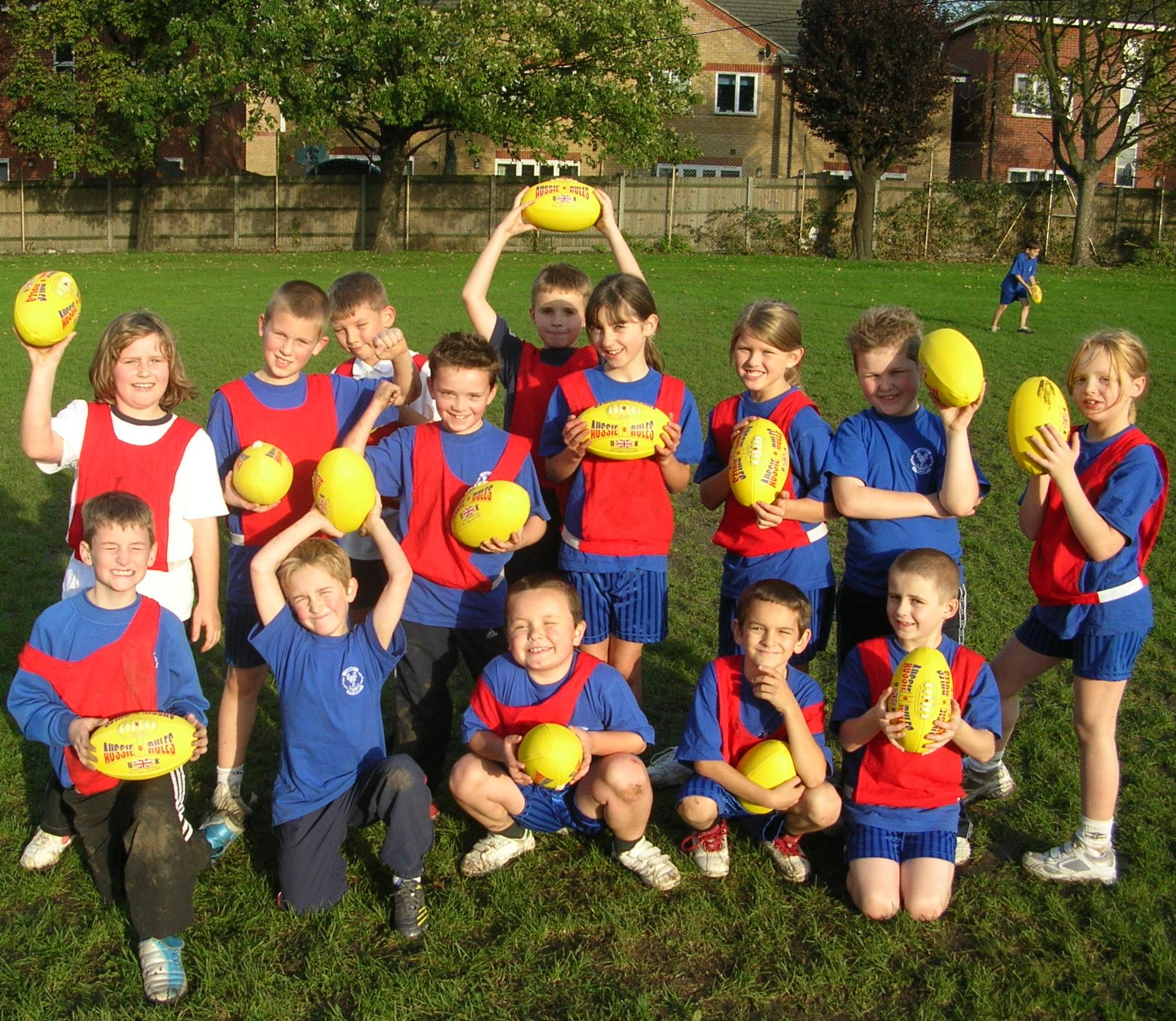 I established Aussie Rules UK (ARUK) in London to promote, grow and develop Australian Rules football in the UK. I was based in London for 5 years.

Backed by the UK Sports Minister, the Aussie Rules Schools program was a major success. Participation figures increased from 0 in April 2005 to more than 10,000 by the time I returned to Melbourne.