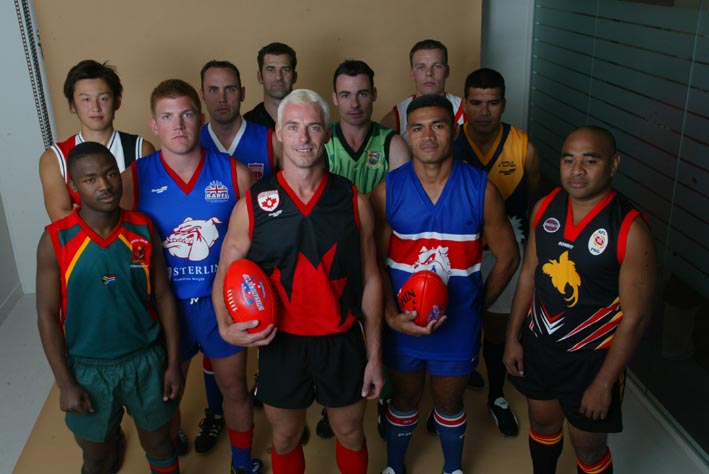 I was fortunate enough to be appointed as the IAFC’s Publicity Officer. In 1999, following consultation visits to many countries, I drafted a World Cup discussion paper and draft regulations for circulation to the various national bodies.

We then approached the AFL, asking for their support in staging the event. The AFL agreed on the basis that the event was renamed the ‘International Cup’. An Organising Committee, consisting of AFL and IAFC representatives, was then appointed.